Content is the king’ and ‘Marketing is the queen’ . This is a well known mantra to success in cinema. One person who has understood this very clearly and actually practises it very successfully is Actor/Music director and now also an editor Vijay Antony. He has been very carefully crafting his own journey and tasting success with the help of tremendous self belief and even more hard work.
Speaking about ‘Annadurai’ Vijay Antony says, “ I am proud to have got such a powerful title for this movie. I am firm believer of solid content. When I heard this script from director Srinivasan, I was very particular in latching on to it. The story and the screenplay is so interestingly drafted by the director. This movie is like a second home coming for me because Radhikaa madam was the one who gave me the first opportunity and made me a become a music director. Now she had co produced ‘Annadurai’.

I am here because of a lot of people’s genuine wishes and encouragement. The journey has been tough but very enjoyable so far. This is the first time I have taken up three responsibilities of three departments, music direction, acting and editing. I really hope my sincere efforts will be appreciate by Tamil cinema audience. ‘Annadurai’ is a complete family entertainer. I play the roles of two brothers. It is a high valued emotional film .Each and every technician and actor have gone out of their way and given their best for the movie. I am sure the audience will enjoy it and make it as strong as the title “
Diana Champika and Mahima have played Vijay Antony’s pair in the movie. ‘Annadurai’ is produced by ‘Vijay Antony Film Corporation’ along with Radhikaa Sarathkumar’s ‘R Studios’. Actors Radha Ravi, kaali Venkat, Nalinikanth, Jwell Mary and Rindhu Ravi have played important supporting roles in ‘Annadurai’. Cinematography of the movie is done by Dhillraj, Music and editing by Iisy Antony, Art direction by Anand Mani, Stunt by Rajasekar, Dance Choreography by Kalyan, Costume design by Kavitha and Sarangan and Lyrics by Arun Bharathi.

Excited for Arya’s Sarpatta Parambarai? Here are fun North Madras slangs to know to get you prepped 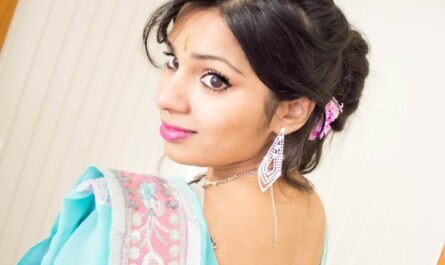