When equality for women is just in words in most industries, Tamil cinema is well and truely progressing towards it. ‘Aramm’ starring Nayanthara as its protagonist is creating strong waves and expectations with its impressive trailer. This society based movie is directed by Gopi Nainar is all set to hit the screens on November 10th.

KJR studios,the producers  of ‘Aramm’ is leaving no stones unturned when it comes to promotion of the movie. Huge banners in leading theatres are being erected across Tamilnadu on par with any male super star’s release. “The level of excitement is no lesser and hence we are determined to match the marketing standards to her current stature in the commercial arena” says Rajesh J Kotapadi of K J R studios. This is said to become the strongest women oriented film in South India in terms of social content. KJR studios in association with Mr.Ravindran of ‘Trident arts’ who are behind many successful films of the recent past is also said to be planning many more grand marketing strategies to make this grand movie even more bigger.
Om Prakash has done the cinematography of ‘Aramm’ while Antony had taken care editing and Ghibran’s scores are expected to be one of the highlights of the movie. 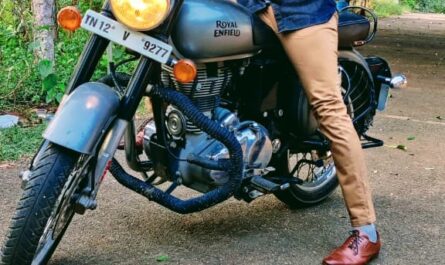