Brew Magazine is proud to recognize iconic women who have excelled in their chosen fields and have taken the extra step to contribute to the society as it does every year. This year Brew Magazine is pleased to honor such outstanding women from various fields including Theatre, Medicine, Music, Social work.

“We are thrilled to announce the best of the best in the industry”, says Sameer Barath Ram, editor in Chief of Brew Magazine. “I would like to wish my winners congratulations and very best of luck for the future.”
The advisory and contributory board comprising of India’s top photographer G Venket Ram, Artist and legend Thota Tharani, Managing Director of GRT Hotels and Resorts Vikram Cotah, Economist and Business Manager Mallika Sarabhai, Author of many renowned books Neeru Nanda, Award winning writer Veejay Sai and Youngest Education Entrepreneur Ashok Verghese.
Winners of Brew Women Awards 2018:

About Brew Magazine:
The Brew Magazine is a Lifestyle and Entertainment Magazine and has seen stupendous growth in the past five years. It boasts of a readership of 25,000 numbers in this short span of its founding. It is entirely based on its tagline ‘Contemplate. Create. Live’, featuring: Human interest stories, Articles about the most famed artists, individuals, brands and companies, Gadget, food, music, movie reviews, Event coverage, New releases of products/launches Lifestyle stories featuring gadgets, travel articles, food stories, etc. 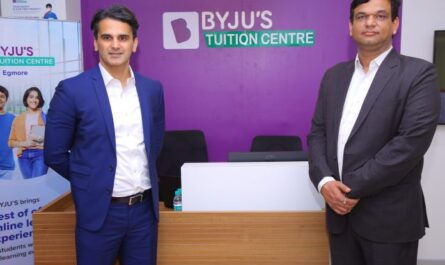