Indian Coast Guard, the fourth armed force of the Indian union under the Ministry of Defence came into being on 01 Feb 1978 as a force for enforcement of maritime regulations in Indian EEZ and coastal security, anti-smuggling &anti-poaching activity at sea. The ICG lends 24X7 helping hand to fishermen by protecting them and rendering timely assistance while they are in distress, at sea.

In commemoration of 41st raising day of Indian Coast Guard and as a part of CG week celebrations 2018, a painting competition for school children was conducted at Coast Guard Air Station, Chennai.Over 600children participated in the event conducted in three(03) categories under the aegis of Coast Guard Wives Welfare Association (CGWWA) which looks after the social as well as emotional well-being of the ICG families. The school children were also acquainted with CG air assets viz Dornier, a fixed wing aircraft used for maritime reconnaissance & surveillance and Chetak, a rotary wing aircraft used mainly for search & rescue operations.

The aim of the event was to provide a platform for the bright minds to colour their imagination on various themes such as “ICG – A SAVIOUR”, “ICG – OMNIPRESENT”, “ICG – WE PROTECT”. Professors from esteemed colleges namely Mr Senguttuvan from fine arts college and Ms MeenakshiMadhan and Ms Christina Shaju from Stella Maris College were invited to as judges for all three(03) categories. Mrs Renuka Raj, Vice President, CGWWA(East) gave away the prize to the winners. 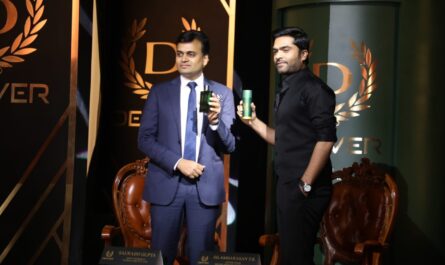 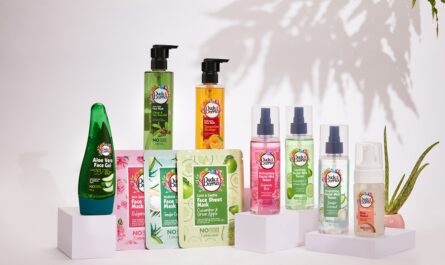