It is strongly believed that a protagonist becomes stronger only if the antagonist is strong. Such is the importance of a villain and his character in a script. Director R Kannan who has got a huge reputation of making commercial films in a swift pace is joining hands with Atharva to play the male lead for this untitled movie. Mega Akash who has been climbing the popularity charts with her cute looks in the songs of ” Yennai nokki payum thotta ” is paired opposite Atharva ,and this pair is all set to set the screen on fire. The project now gets a much bigger role by signing  Bollywood star Upen Patel, who has played many memorable negative characters before,  to play the strong antagonist of the script.

Talking about this director R Kannan says, “ The script has a very challenging and a strong villain character. We were looking out for the best person to play this role and when I got the opportunity to narrate the script and the role to Upen Patel he just loved it !!! He said he has been getting a lot of villain roles but none excited him like this one. He is the best fit for this special role and I am sure this role will uplift his career even more. Every aspect like his look, get up and others things will be very special and interesting. The intensity and scope for his character is very big. The climax sequence between Upen and Atharva will bethe biggest highlights of the movie “
This movie is produced by director R Kannan for ‘Masala Pix’ and Written and directed by R Kannan. Actors R J Balaji, Sathish and Suhasini Maniratnam will play important character roles in the movie.
This movie will have the music of Radhan of ‘Arjun Reddy’ fame, cinematography will be done by Prasanna S Kumar , Editing by R K Selva, Stunt choreography by Stunt Silva and Art direction by Shiva Yadav. The movie is all set to go on floors on January 19th. 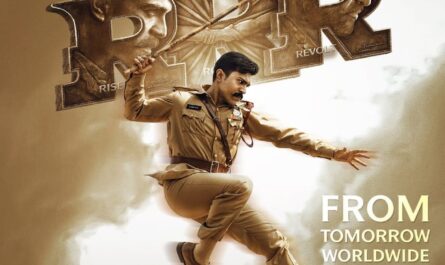