Kushboo Acha, Hethal Surana and Ankitha Sethia They hail from a cultured, well-educated and deeply religious Jain family. Their ancestors and parents are the steadfast followers of Terapanth sect. The three girls have been thoroughly tested and kept under observation for a period of 6 years. The aspirants to monkhood have undergone their studies up to Post Graduates and also at the Paramarthik Educational Institute situated at Ladnun in Rajasthan. They have come out successful in the rigorous tests and qualifying examinations held there for becoming Jain Mendicants. Thus, they have shaped themselves to take to the way of life of the mendicants.

After initiation, they will be christened with a new name and shall be known thereafter by that name in the rest of their lives. In Jainism, all those who aspire to become monks will not get permission at once. The family background, the mind-set of the aspirants, their spiritual outlook, good conduct and character and adherence to the religious discipline will be assessed on a continuous basis.

It is not so easy to be bestowed with the initiation into Jain monkhood. It is really a hard nut to crack. It is not enough if one were to change the robes and the outward appearance. Learning the scriptures, control over senses, restraint, detachment towards worldly pleasures and soul-purification are some of the essential attributes to become eligible for consideration. If it is found that the aspirant has been cultivating these characteristics and is no longer interested in the enjoyment of the worldly pleasures, he is considered for initiation into monkhood. Initiation into monkhood is a lamp that burns ceaselessly. It guides the ascetic to give up unnecessary things and to take to those that are good to him. By doing so, he undertakes his spiritual journey and progresses in the path charted out to him throughout his life. 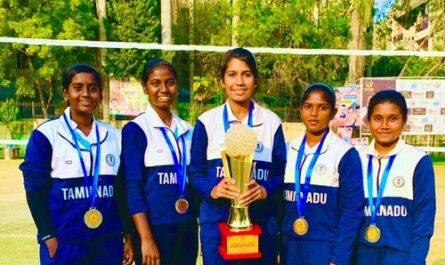