Six teams were selected for an exciting and challenging final round.Army Public School, Nandambakkam was adjudged the proud winner of the competition. SBOA School, Anna Nagar and Kendriya Vidyalaya, Anna Nagar were the first and second runners up. The winners were awarded with trophy and gift hampers by the Chief Guest, Mrs. Nidhi Bargotra, President, Tatrakshika (East). The uniqueness of the Indian Coast Guard Quiz is that it was conducted on board ship. In addition to general trivia the quiz also had a special round of questions focusing on Indian Coast Guard, maritime security, oceanic geography and ecology. 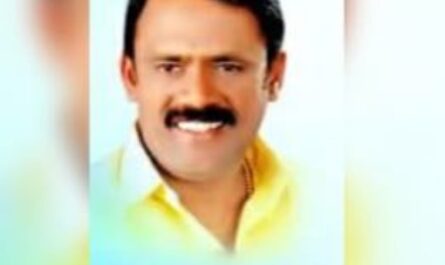