The teaser of “Oru Nalla Naal Paathu Sollren”  which has gained monstrous visibility thanks to the intriguing content and versatile performance is invoking claps. Literally so, as the company that acquired the Tamilnadu theatrical relesse of this film happens to be Clap Board productions which had marked their presence in the film industry with few noteworthy films. Oru Nalla Naal Paathu Sollren is scheduled to release on Jan 2018 is much expected in the basis of Vijay Sethupathi ‘s popularity, Gautham Karthik ‘s energy and content strength of director Arumugakumar. ” We are  extremely delighted over this development.

The audience can initiate the journey of oru nalla naal paathu solren in the beginning of the year 2018. Good omen in the title is all over the film and it will have huge influence in the film too”said Producer with pride. 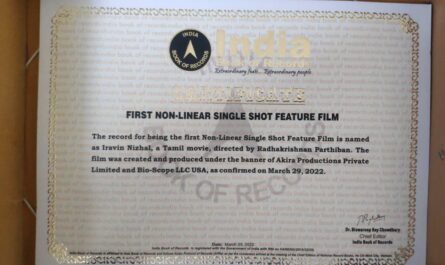 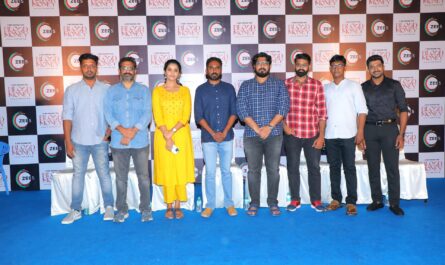