The team of ‘Oru Nalla Naal Paathu Solren’ launched their audio in a very grand way in the recently concluded Malaysian Star festival. The event was attended and celebrated by a ocean of celebrities. The audio was launched by the Datuk M Saravanan – Deputy Minister of Youth and Sports Malaysia and Malindo Airlines CEO Mr.Chandran Ramamoorthy. The songs of the movie are already said to be catching up virally with the youth audience and this makes ‘Oru Nalla Nall Paathu Solren’ even more irresistible. It must be noted that the teaser of the movie received tremendous response and has crossed over three million views already in YouTube. These are the indicators of a Block Buster in the making according to the trade experts.
Their prediction seems to be true with the big news that the satellite rights of “Oru Nalla Naal Paathu Solren’ has been procured by Sun Tv.

This is a mighty endorsement for the movie since Sun Tv is know for buying only quality products which the family audience love thoroughly. The expectations of the movie is raising very high and is growing at a rapid speed with the movie expected to hit the theaters very soon. 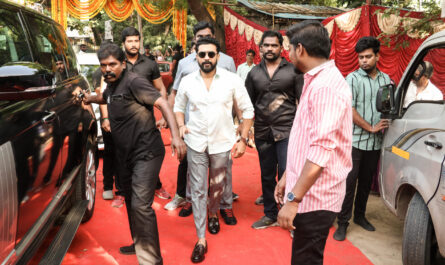 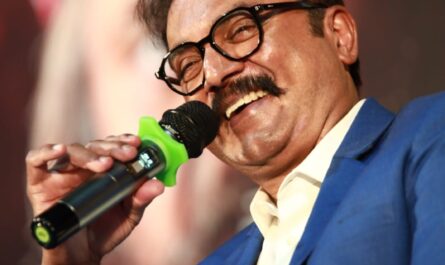