General News
Dear Sir / Mam,
Zee Tamil gears up for the Grand Finale of Sa Re Ga Ma Pa
The finale of this music reality competition will be held on 14 th April at
Jawaharlal Nehru Stadium in Chennai, 6:00 PM onwards
The finale will be streamed live, only on Zee Tamil and Zee Tamil HD

Leading Tamil General Entertainment Channel (GEC), Zee Tamil has announced the Grand Finale of its leading non-fiction music reality show – Sa Re Ga Ma Pa. The show will be held at Jawaharlal Nehru Stadium on 14thApril 2018, 6 PM onwards and will be telecasted live for its viewers around the world, 7 PM onwards, only on Zee Tamil and Zee Tamil HD. Launched in October 2017, the show has served as a leading platform to showcase the best of musical talent across all age groups, and has carved a niche’ position in the hearts of Tamil music enthusiasts around the world. 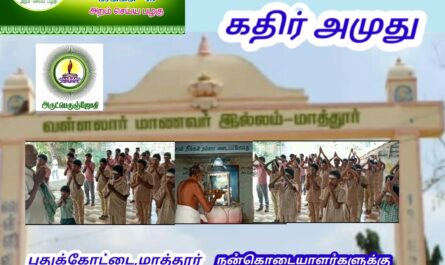