Sony BBC Earth, in association with PVR Cinemas has released the grandest adventure film of the year, Blue Planet in PVR Cinemas on 18th May. Please find below the listings note on the same along with the details on the movie. Your readers can catch the movie at the nearest PVR Cinemas this weekend.

Blue Planet II gives a glimpse into the greatest yet the most mysterious part of our planet – The Oceans, and the never-seen-before stories of the creatures that live there. For the first time in India, Sony BBC Earth, the leading factual entertainment channel is releasing a tale of this calibre across PVR Cinemas. Narrated by the Godfather of Natural History Sir David Attenborough and music composed by the most versatile Hans Zimmer, this is your opportunity to witness unique, untold stories that will take your breath away.

Who is it for:

It’s a brilliant opportunity for everyone (adults and children)  who loves the oceans and are patrons of spectacular visuals and grand content. It is also a film for socially aware, who care about the ocean.

What’s in it for me:

The joy of watching spellbinding visuals, the beauty of the oceans and lesser known stories about the underwater world and its most astonishing creatures

When And Where Is It: 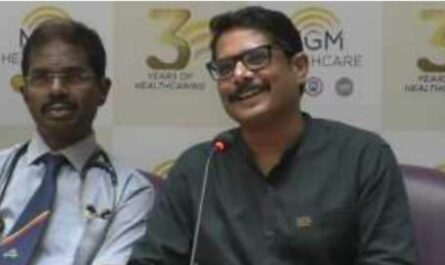