The sleekness of Velaikkaran apparently gained its admiration with stylish cuts in visual promos.  Evidently, it made many from in and outside the Tamil speaking territories to ‘Google’ the wizardry editor – Ruben. But he remains calm and composed refrained from such high level acclaims for his outstanding editing. He is ennobled as the favourite of top league directors and actors in town as he favours the ‘Hero Appeal’ with perfection. So, what’s the secret mantra that he executed to edit a Sivakarthikeyan’s film?

“Sivakarthikeyan has been my close friend over years and this happens to be my second film after ‘Remo’. But being an editor, I had to start approaching him like a star than a friend to ensure that the output turns up well. To be precise, I started following Sivakarthikeyan fans to escalate my editing skills in Velaikkaran and analysed what they actually expect from him. It naturally gave me lots of inputs to work on editing and incorporating them with demands of story was pretty challenging,” says Ruben.
A script like Velaikkaran involving adorable league of star-cast and technicians definitely places huge responsibilities on an editor. “Velaikkaran is quite a challenging film as it involves so many layers as a story. To maintain the ratio of emotions, entertainment and social responsibility that the film possesses demanded for scrupulous efforts,” tots up Ruben. 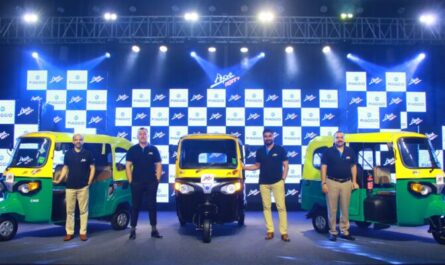