Sony Pictures present
VENOM
(Compiled by R.S.Prakash)
Yet another super hero(with anti-hero attributes!) film this is, based on the Marvel Comics character of the same name, intended to be the first film in Sony’s Marvel Universe!
A spin-off from the Spider-Man film franchise, the film has been shot at locations in Atlanta, New York City, Los Angeles and San Francisco.
The Marvel Comics character Eddie Brock, a notable antagonist of Spider-Man, was first introduced in cinema in Spider-Man 3(2007). It is worth noting that initially it was intended only as a minor role eventually changed to the role of a major villain!
Following a scandal, journalist Eddie Brock (Tom Hardy) attempts to revive his career by investigating the Life Foundation that conducts experiments on symbiotes, headed by Carlton Drake (Riz Ahmed), a genius inventor! According to Drake, the human race has now become an endangered species facing extinction! It was while trying to save the human race through his experiments does he discover the symbiote! Drake develops a bond with another symbiote named Riot!
Incidentally Brock comes into contact with an alien symbiote that ‘bonds’ with Brock, giving him superpowers as long as they share the same body with Eddie playing a host to the alien!
The relationship between Brock and the symbiote is a ‘hybrid’ with the two characters sharing a body and having to work together!
Anne Weying (Michelle Williams), a district attorney is Eddie’s girlfriend!
With VENOM, Sony has launched its own franchise! Maybe, their future films on the Venom franchise could cross over their own Spiderman films!
CREDITS –Cast- Scott Haze & Reid Scott; Based on Venom by David Michelinie & Todd Mc Farlane
Music- Ludwig Goransson (of Blank Panther fame); Cinematography-Matthew Libatique
Edited by- Alan Baumgarten
Directed by-Ruben Fleischer
Released by Sony Pictures in English, Tamil & Telugu

Releasing in English, Tamil & Telugu on October 5th
Snippets
Sony Pictures’ Venom is the 1st & biggest Spiderman spinoff!
Tom Hardy, the lead man of the film as Venom, wants his character to feature in the team of The Avengers.
Riz Ahmed who plays Tom’s co-star in the film said that Venom would eat up all the other mighty super heroes!
‘I would love to see the match up with Hulk!’ remarked Riz.
Venom follows the anti-hero-track transforming from a journalist to an alien symbiote.
The character’s screen debut was in Spiderman 3(2007), as a villain!
This wholesome entertainer for the entire family showcases some mind-blowing action sequences!
Venom is not a super villain but an ant-hero, the character found its place 1st in the May 1984 issue of the comic book, Amazing Spiderman!
According to the film’s director, Ruben Fleischer, Venom is Marvel’s 1st dark film with never seen before kind of violence!
The film that marks the arrival of a new Universe has been shot at locations in Atlanta, New York City, Los Angeles and San Francisco. 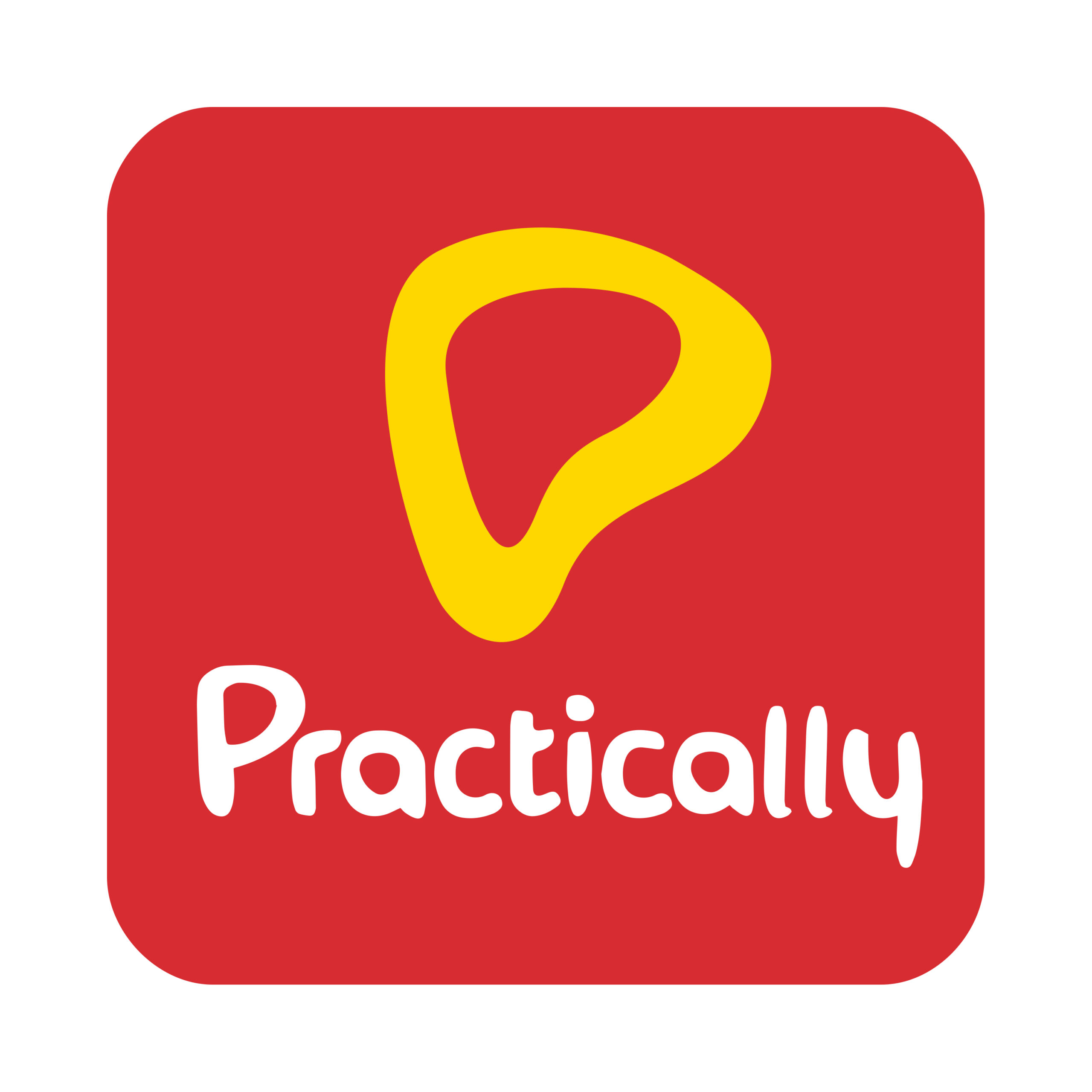