Dr. Vincent George (President of YMCA, Madras) and Mr. P Asir Pandian graced the occasion. The culmination of the function was that over 300 schoolswere awarded theMahatma Gandhi Achievement Award and over more than 100 Heads of Schoolswere presented the Educational Leadership Award. The eventwas divided into two sessions, in the first session the schools from Kancheepuram & others Districts were awarded and in the second session schools from Chennai & thiruvalluvar recognized for the stupendous achievement. The participants were highly impressed and appreciated the organizers for their wonderful effort in conducting the function in a grand manner. We also thank Dr.TN.Santhosh Kumar, Dr.R.Arthanari, Dr.Rene Robin, Dr.Edwin Abrham and Ivan Sunil Daniel for their füullest support making his event the grand success

1. Thanking the department of School Education Headed by Honorable Minister Thiru. Sengottaiyan for giving approval for 2000 school at a stretch

2. Term of recognition to be made from 3 years to 5 years

3. Those school obtained Temprory Recognation for 10 years should be granted Permanent Recogniation

4. RTE act is implemented on 2011 the school buildings constructed before 2011 to be exempted from building approval

5. We welcome Tamilnadu Government decision recently on DCTP and DA & brought various changes in the provision & increased FSI to 2.0. Now we request the Government to increase
the FSI in bar with Banglore, Hydrabad and Pune and increase FSi for school buildings to 2.5

8. Tax exemption for schools victimized by Gaja cyclone for 3 years and Government aid for those schools to reconstruct infrastructure 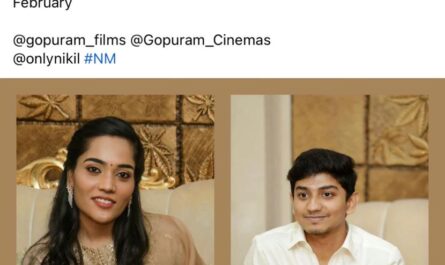 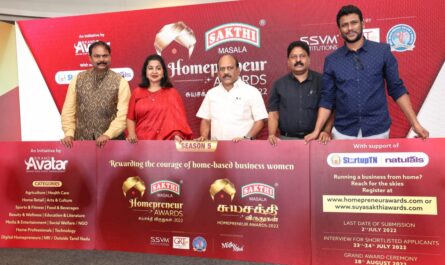 The For the very time in India